For all those who cannot be bothered reading everything, here is the take home

Welcome to the complete comprehensive guide for Garry’s Mod. The Gamer Network is a humble Australian gaming community, and I have been hosting Garry’s Mod servers (mainly TTT) on and off for us for the better part 10 years. As there is a quite a lot a to cover I’ve decided split this guide into two parts – so if you to skip straight to how to install the game you can do  that by clicking <here>.

While we are on the topic – For all those who cannot be bothered reading the full post, here is the take home; TLDR

So what is Garry’s Mod?

Well Jimmy, Garry’s Mod is a staple brought to us by no other than <Gabe Newell> himself, known for its quirky and unique gameplay, Garry’s Mod is a sandbox experience where the community are free to create their own game-modes, maps, player skins and other content using a freely available editor that comes with the game. Users add content by subscribing to Steam workshop content. Users can host or join servers setup by others players allowing endless possibilities.

The best thing about Garry’s Mod is there is something for everybody – you can role-play, play short mini games, or do something completely silly. We enjoy several of the most popular game-modes which we will discuss in further detail later. What’s that Jimmy? Getting a bit bored? That’s not a problem – just download some more workshop content.

How do I play and what do you do?

Glad you asked Jimmy. Ok, let’s start with the basics – when you launch Garry’s mod you will be greeted with “Find Multiplayer Game” which will take you to the server browser. Here we can pick from a number of different servers that people are hosting. You will want to be mindful of “server ping” and filter your list accordingly. Note the legacy browser which allows you to use the old Counter Strike browser – I find this a bit more intuitive.

So what are some of the best game modes?

Let’s break down this down into two categories. Role play, and other. Not to say role play is a go to (by any means…) – it’s just so far removed from the other, what I would call “mini” games. Let’s cover these off in no particular order.

This can be a dark path (one of the gamemodes is literally called “Dark RP”). Ok, but is all seriousness don’t believe everything you might see on Youtube. Roleplay comes with a fair warning you might see some weird stuff on the Garry’s Mod roleplay servers, but if you find a good one, you can have a really good time. Essentially these servers offer a life simulator experience. Be a police officer, arrest people for speeding and assert your authority or run your own mafia. Other servers offer a more <Rust>/<Ark>/ Survival like experience – requiring hours of grinding. Forgive my lack of knowledge on this game type; but after a few screaming children and some haunting experiences I decided roleplay wasn’t for me. But hey, you do you, Jim.

ow this is the money. This one is your bread and butter, the bonny to your Clyde. You get the picture. (Oh hi Mark)

Originally created by a community user, TTT was so popular, Valve started shipping it with Garry’s Mod shipped from the factory (you don’t need to download the workshop content to play the base game). A game of depiction, the concept of TTT run similar to games like “Among Us”. Each player is assigned a role the base types being innocent, traitor and detective. At its core, the Traitors must kill all the innocents and detectives without getting caught and/or dying. Only traitors can see who the traitors are, whereas the detective is visible to everybody and may have various tools to help there innocent comrades. This gamemode can be made a lot more complicated with the addition of addon roles available from the workshop including the Jester, who wins the game by simply dying – which makes for some very funny moments (see <here>).

You ever hear of a little game called “murder in the dark?” Jimmy? Then you have played murder. 1 player is made a murderer with a knife and sprinting whilst everyone else is left with nothing. Tasked with finding 5 clues (each) scattered around the map to unlock a gun, the innocents must either kill the murder or live out the game timer. The murderer must kill all innocent players whist avoiding his counterpart, the 1 player who spawns with a single shot magnum pistol. The concept of murder is simple and easy to pick up, making it great for new players, highly recommended.

Hide and seek, but everyone has the ability to turn into objects or ‘props’ scattered all over the map. Seekers are given weapons and are tasked with finding and shooting the moving cup running down the hallway or the lone tire in the corner of the map that “wasn’t there a minute ago”. Taking on the form of bigger objects gives you more health at the cost of mobility.

A maze of traps controlled by a player or group of players that all other players have to try and run through. The ‘trap’ master swaps at the end of every run, able to see players from behind invisible walls.

I welcome you to check out some of our community game play on our <media> page if you would to see us in action. We run a wholesome and dedicated group who play TTT every Friday night and it’s usually a the highlight of my week.

You could really enjoy these posts 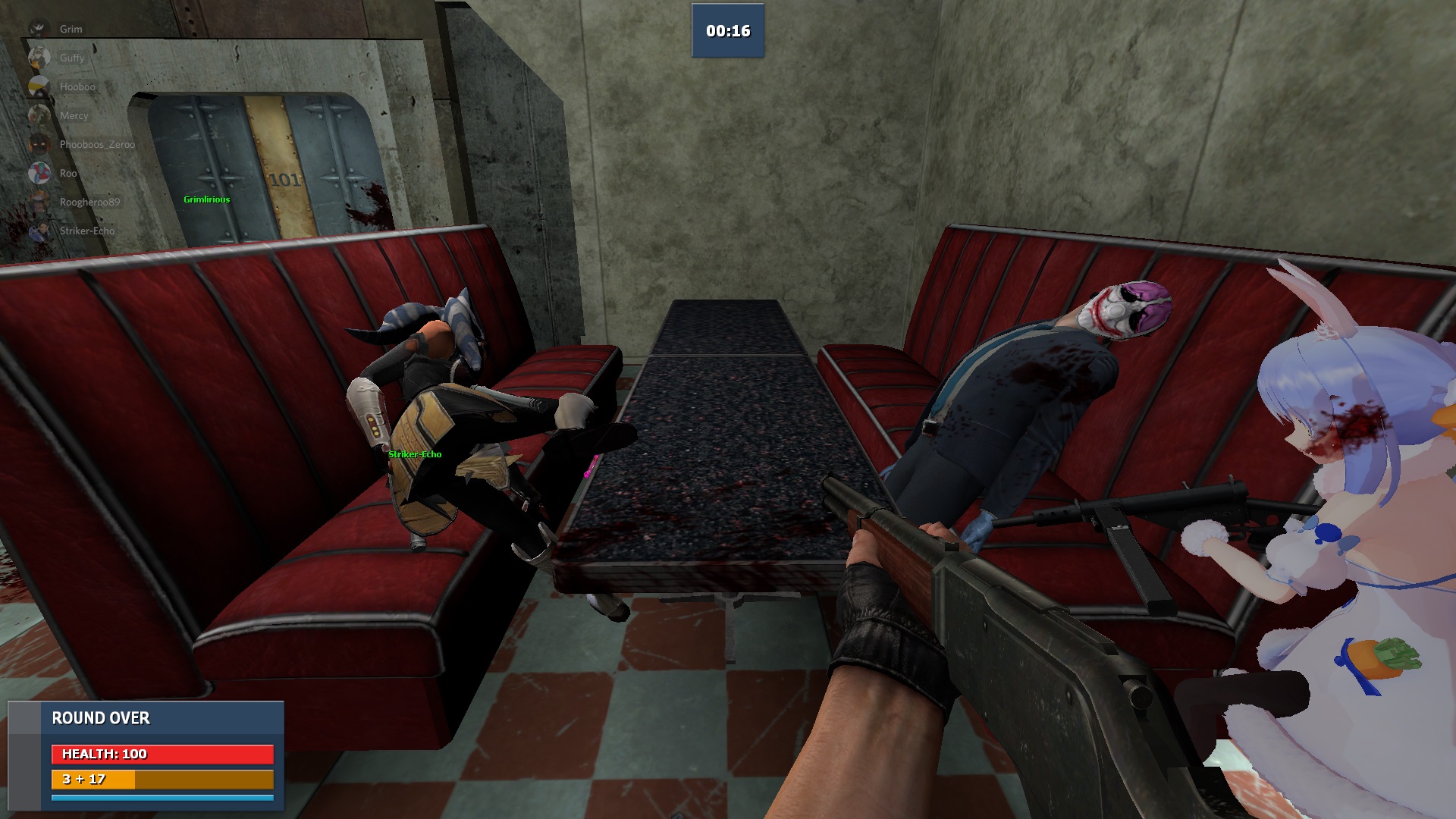 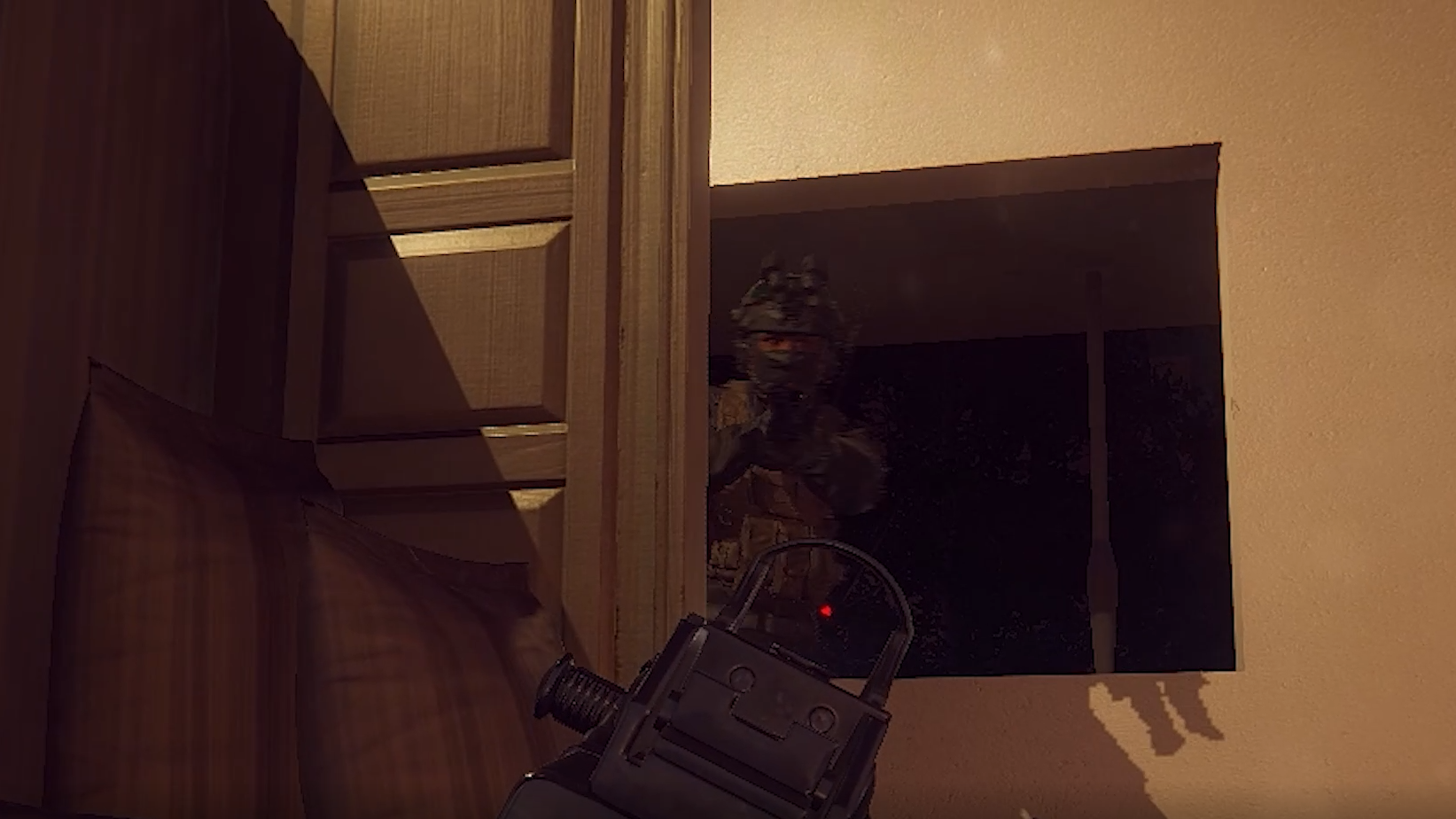 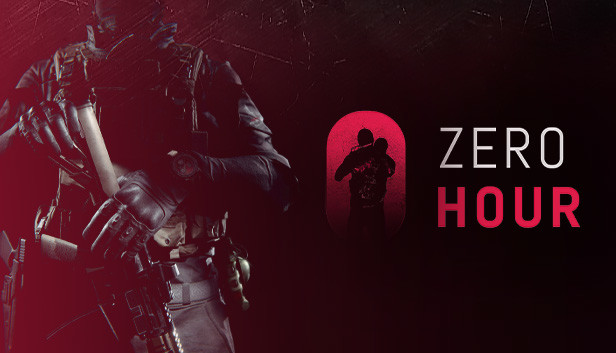 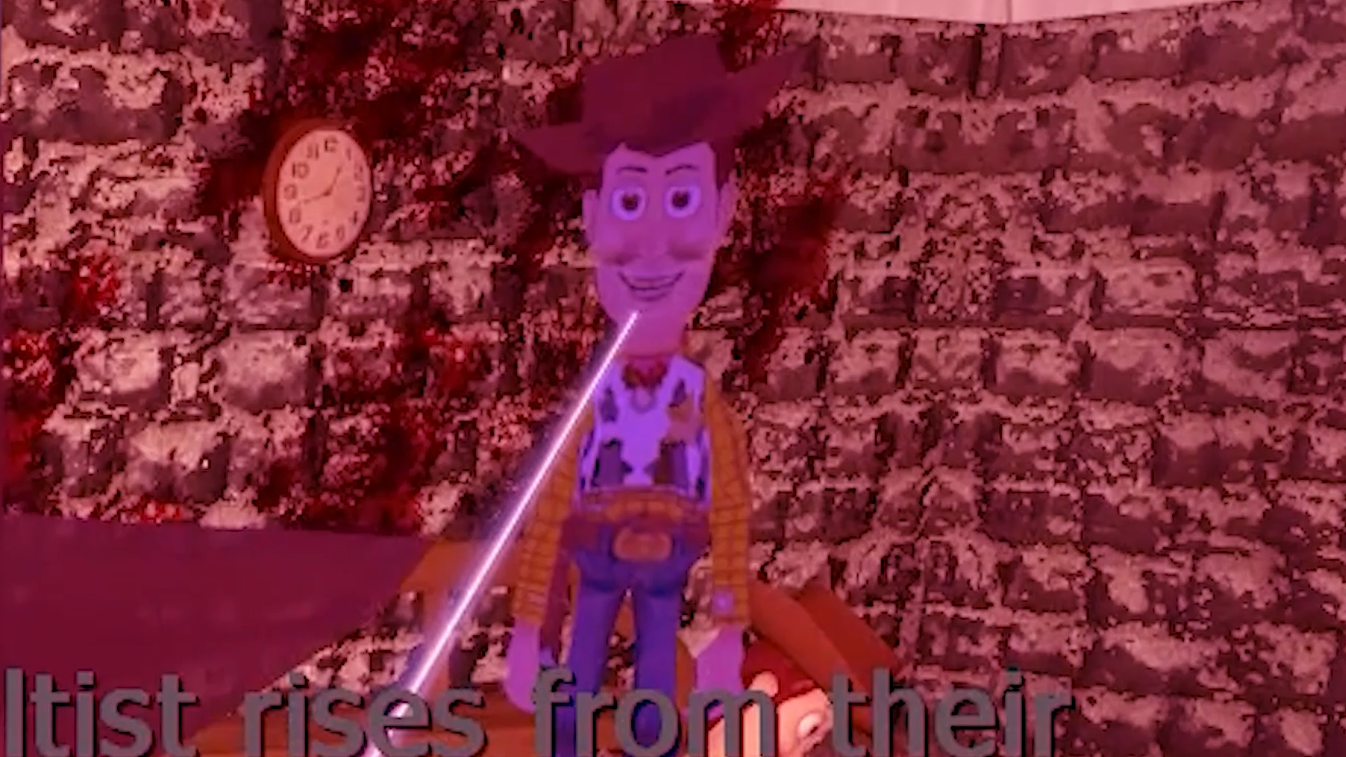 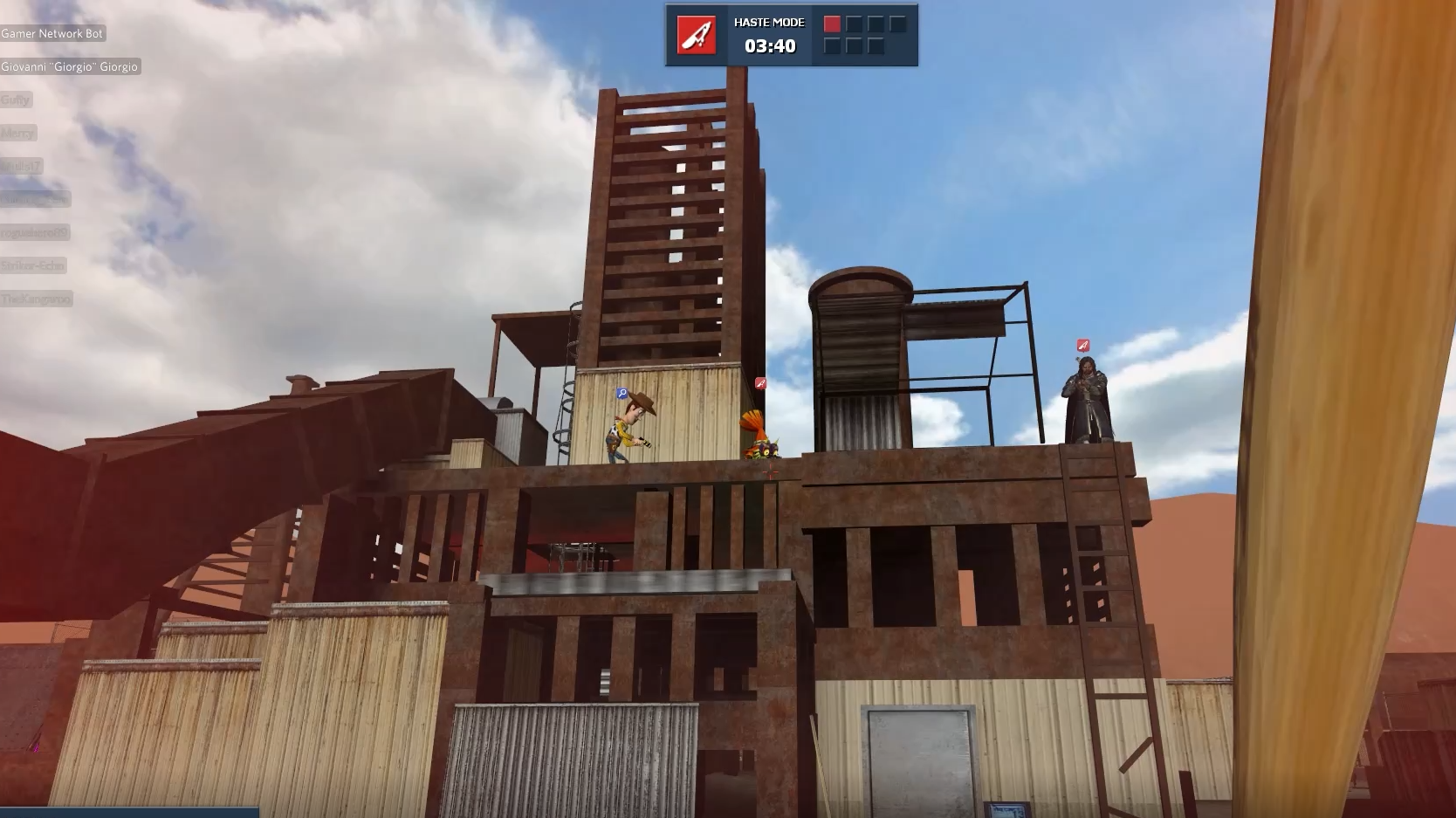 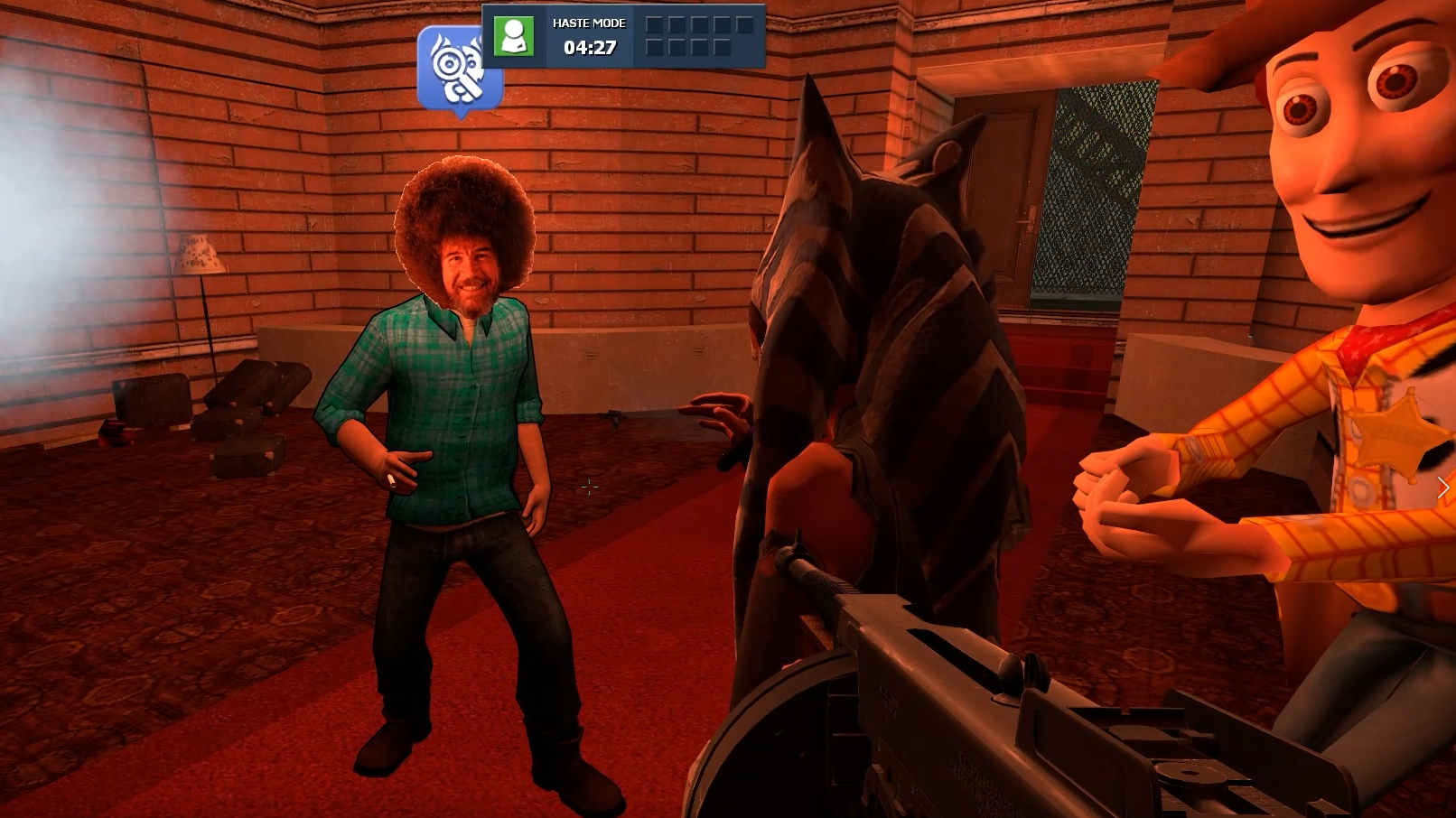 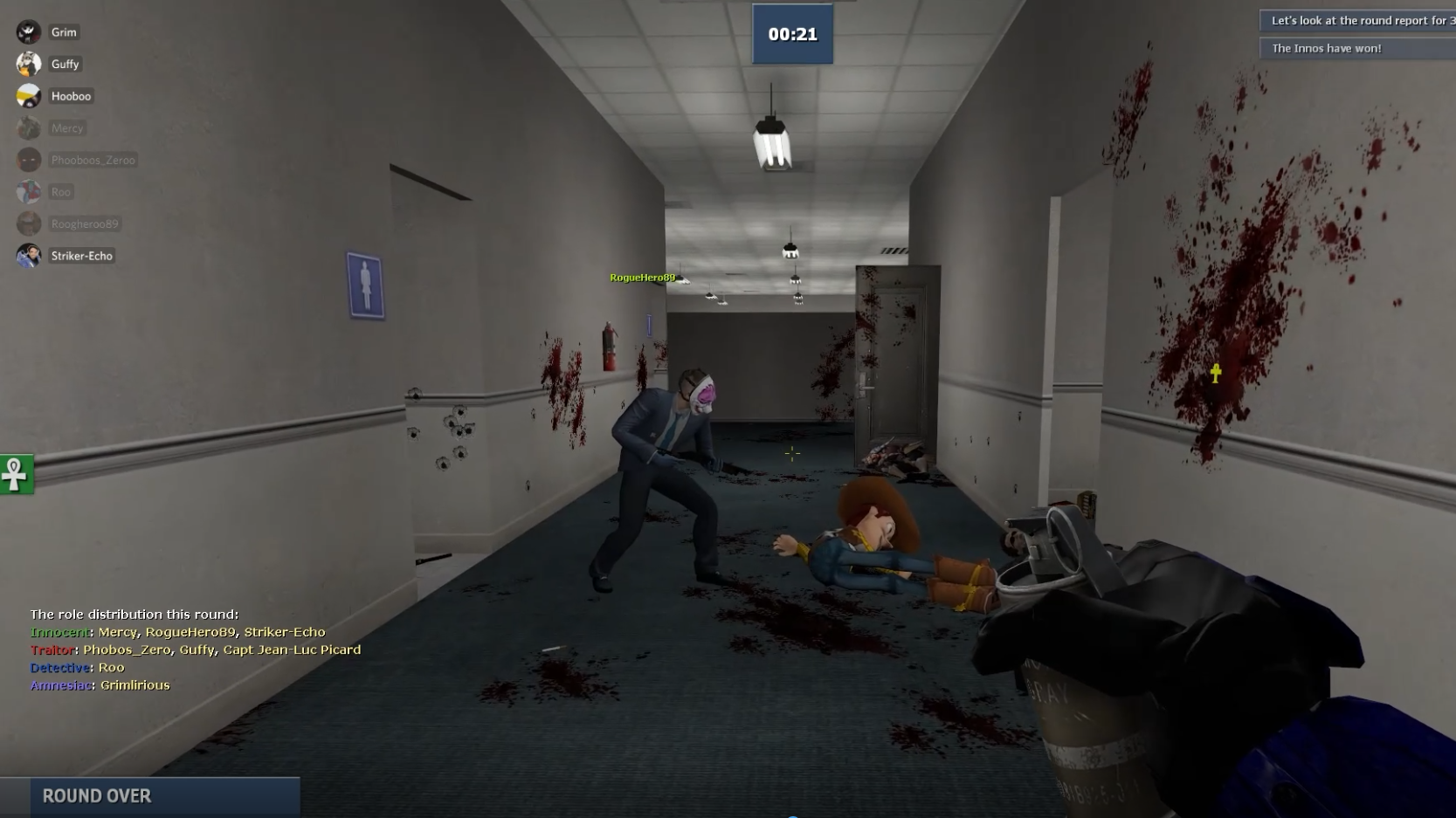 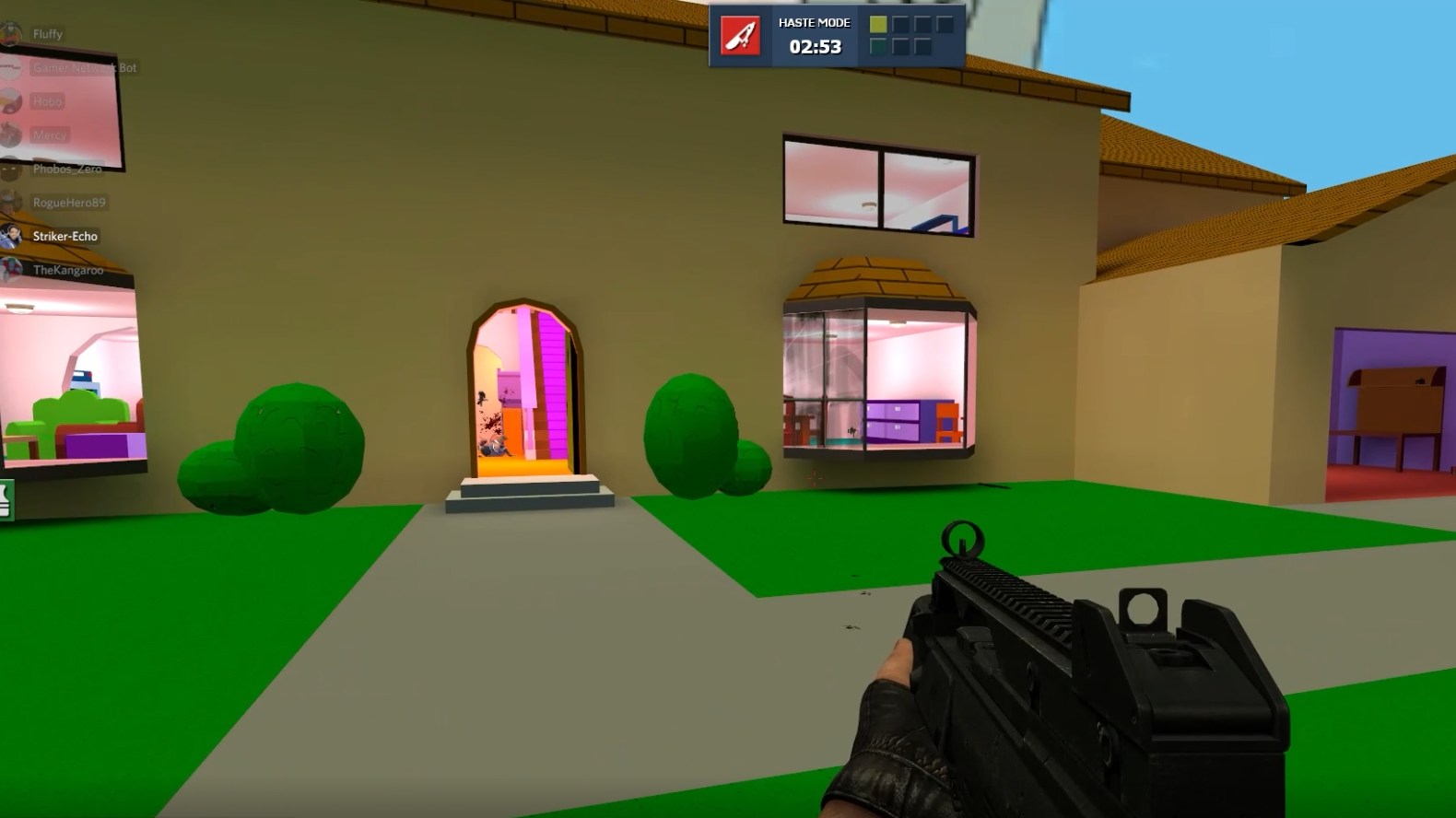 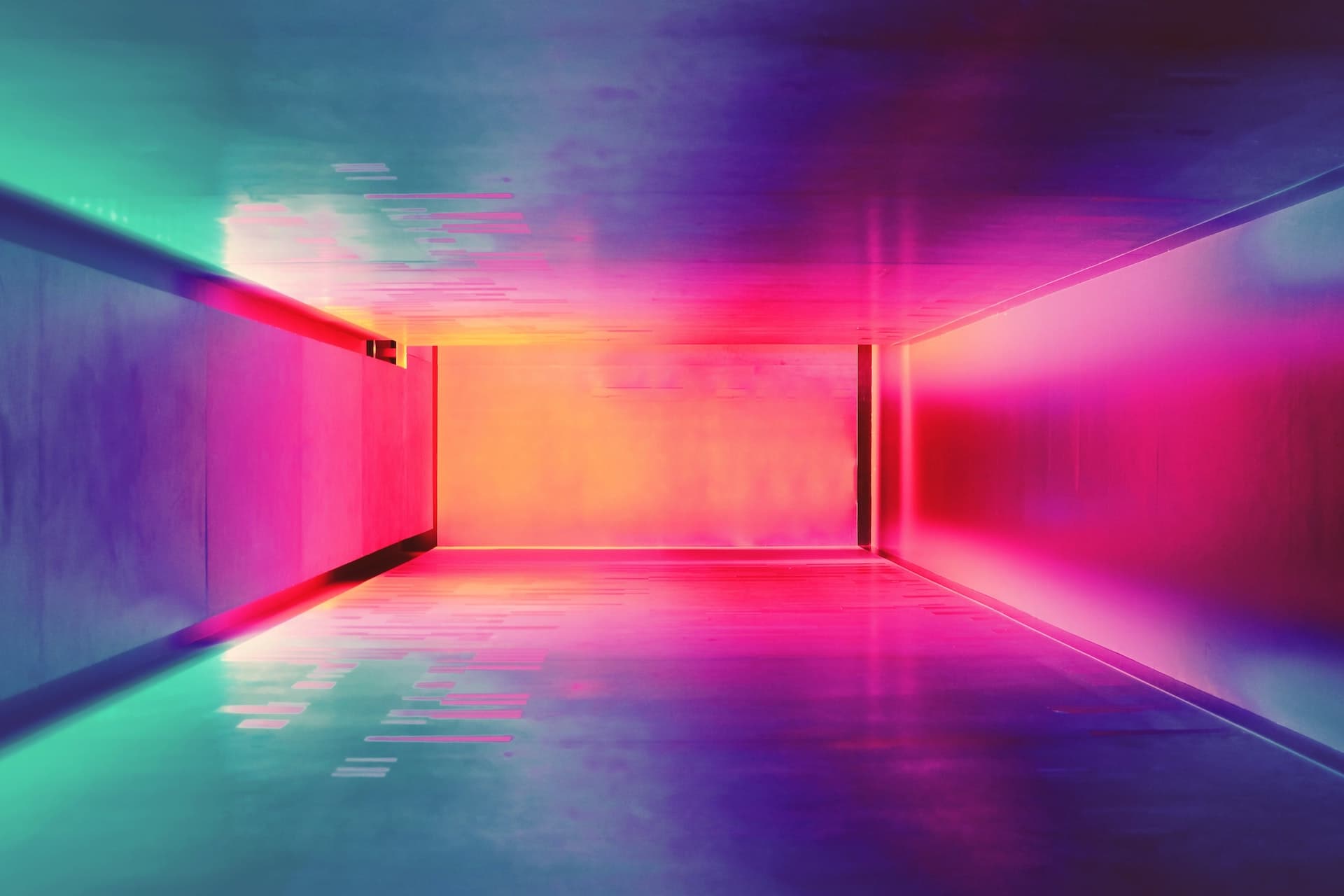